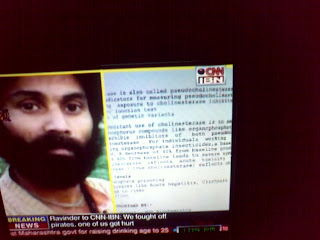 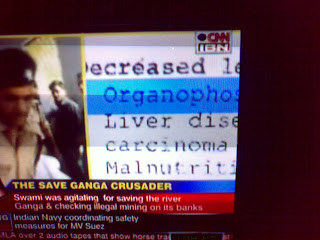 The controversy about the pathology report has overshadowed what, to me, seems a more justifiable line of inquiry, namely, why did the Swami die at all? Even comatose patients are kept alive in hospitals for years, so there really doesn't seem any good reason why the man should have died. The post-morten states he suffered from septicaemia. Again, why would he get septicaemia in a hospital? It seems to indicate laxity in his treatment, but I'm not qualified to make a solid judgement. My doctor friend DS is away in Switzerland, but I hope some other physician will weigh in on the issue.
Posted by Girish Shahane Girish Shahane at 11:15 AM