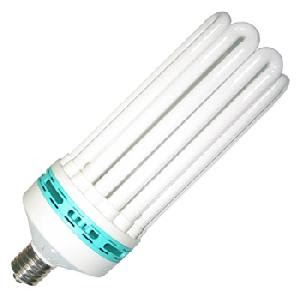 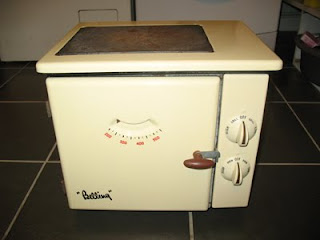 One sees them in a number of homes fifty or sixty years later, still working, though perhaps not as efficiently as they did when brand new. Our Belling was replaced by a BPL Sanyo over a decade ago, but sits in a corner of the kitchen, used to brown pie crusts which don't acquire the perfect colour in the newer machine; and for simple tasks like grilling cheese toast.
Posted by Girish Shahane Girish Shahane at 9:52 AM

We bought a microwave oven in Muscat around 1987, and it is still being used, albeit with intermittent visits by the repairman.

The best part is we originally got it at half-price because the door had a scratch somewhere (not visible to us yet). I really do believe electronic or other items don’t have the same longevity they used to.

possibly we dont build them as we used to... possibly it doesnt make sense and the technology is going to become obsolete...possibly we wont pay such a high price for longevity. the prices of appliances always have downward pressures. possibly we use them with far less care then before. i remember handling appliances with respect as a child and simply banging them shut these days. who knows... but they sure seem to die out faster than I can earn (old jungle saying)

I totally agree with your list of causes. The floppy drive comes to mind as a perfect example of the confluence of falling prices and looming obsolescence. In the last days of the floppy one was lucky to be able to use a disk twice before it got corrupted.
It's still nice to think of sturdy appliances built to last and last.

you are a sharp eye on things, don't you? printers, DVD players, washing machines, faucets. you have rightly pointed out the short lived culprits. Nowadays, even fridges aren't long lived as they used to be. Being from computer field, you can imagine how much frustration floppy drives have caused to us. And even DVD writers in computers don't last long. After some months,they usually are capable of just reading and not writing. Pen drives, some work for long, some don't. Its all on fate :)